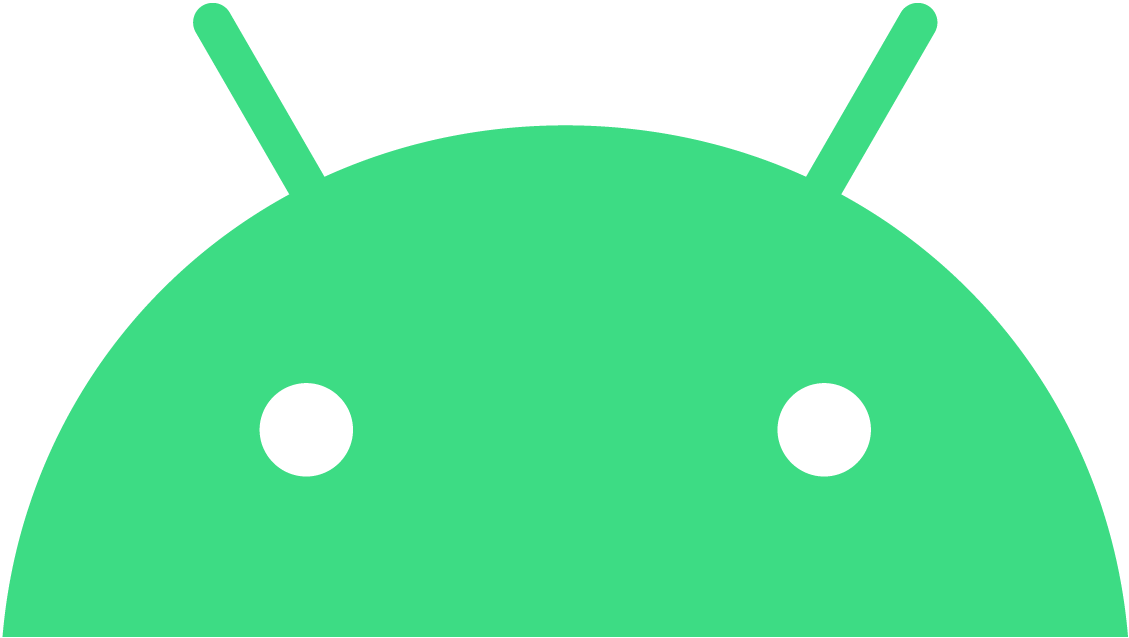 Several improvements have been made to the Map My Drive Android beta app. Import and exporting are working, however you’ll need to completely quit the app before trying to import a file. This issue is still being looked into. Improvements have been made to tracking in the background so when you reopen the app, it won’t freeze up and now loads near instantly. The beta can be downloaded from the Google Play Store and feedback is much appreciated.